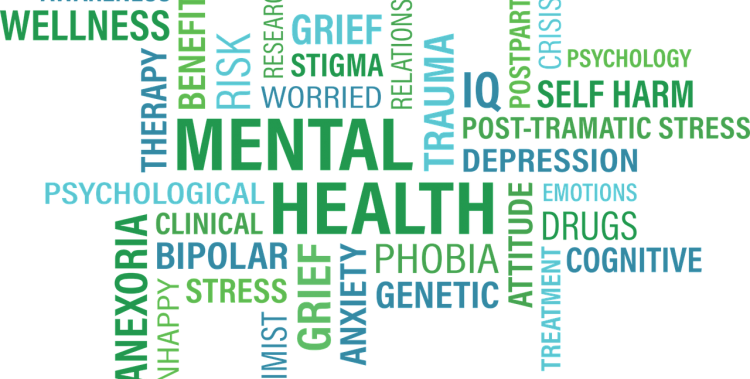 You think you know where I’m going with this.

The other day, a page I follow on Facebook posted an article that I thought would be worth clicking  – you know, so I could read the actual content. A couple of other people had already liked the post and commented on it – so I went ahead and clicked the link.

And I got a “page not found” error.

Interesting. So, what were those people liking and commenting about?

The title of the article, I guess.

That made me think (once again) about how nowadays people don’t have the attention span (or interest) to learn anything beyond the very limited information that’s thrown at their faces. Read 5 to 8 words, make assumptions, next.

Here’s another story: a while ago someone I know posted on Facebook about health issues they were having, and how they really needed their medicine.

Trying to be a good friend, I didn’t in any way minimize what they were going through, but I suggested that they look into something that might help with the root cause of their issue. I found an article that talked specifically about that issue, read it thoroughly to make sure it would be helpful, and sent the link suggesting that it might be an interesting read. I mentioned that it was a controversial topic and asked them to keep an open mind.

Less than 2 minutes later (certainly not enough time for them to have read the article), they replied “that won’t work for me. None of that has been scientifically proven, it’s all anecdotal evidence.”

Hmm, ok. Well, I guess science has done its job, since it has already discovered everything there is to be discovered, and there’s nothing left out there to be added to that absolute pool of knowledge. Also, I guess I understand the “anecdotal” point – after all, no one has ever reported benefits from a non- traditional treatment that was later on confirmed by science.

But none of that mattered – if it’s not important to you, then it’s not important to me. What really bothered me was the fact that they didn’t even read the article – they just glanced at the title and immediately dismissed it, having learned absolutely nothing about it. Regardless of how that made me fell (undervalued, unappreciated, and frankly very disappointed, since this person is in marketing), it once again showed me that people just don’t give a f*ck about actual information.

There you go. Read 5 to 8 words, make assumptions, next.

That article that I got an error when trying to read? I sent them a message about the error, they immediately fixed the link and I could then read the article.

Was it worth it?

You bet your f*cking ass it was. Not because it confirmed or denied my assumptions, but because I gained knowledge from it – so I can keep learning, growing, and making informed decisions about my life and what course of treatment I want to take for the betterment of my health.

I get that the neon sign is shiny, people, but can you please read the goddamn fine print?